This affordable condo property is just across the Medical Center Imus. The condo property for sale or for lease in Bacoor City is less than 2 minutes away from Molino Blvd. which connects to other major thoroughfares of Cavite, mainly the E. Aguinaldo Highway to the west, Daang Hari Road to the south, Molino-Paliparan Road to the northeast, and the MCX (Manila-Cavite Expressway) leading to SLEX.

The housing project is only 40-minutes away from Manila via SLEX and just a 20-minute travel time to Makati, also via SLEX. You can also reach the property from Manila via the coastal road from Roxas Blvd. The trip will take you less than an hour from Manila if you take this route. Even the international and domestic airports (NAIA Terminals) are a quick 30-minute drive to the north.

Bacoor City is located just 15km southwest of Manila. The city is considered as a bedroom community of Metro Manila because its proximity to the capital where many inhabitants availed of the cheap housing projects and subdivisions inside the city. The City of Bacoor is bordered to the east by Las Piñas and Muntinlupa, to the south by Dasmariñas, to the west by Kawit and Imus, and the north by the Bacoor Bay. If you want to explore the other cities and towns of Cavite, the Aguinaldo Highway is about 3km to the west that leads to various key destinations in the province.

The Meridian Camella COHO is just a few minutes away from several educational institutions where your kids can study without the hassle of everyday traffic jams. Your kids will love the ease of living at the Meridian. Some of these schools near your new home include the St. Dominic Medical College, De La Salle University Dasma, St. Francis of Assisi College, King Solomon Integrated School, Elizabeth Seton School, Theos Ground Academe, Our Lady of The Pillar Catholic School, the British International School Bacoor, Statefields International School, Cavite State University Bacoor Campus, and the Gen. Emilio Aguinaldo National High School.

Every Sunday, you’re religious duties will never be compromised when you choose to settle in the Meridian because there are various churches and places of worship within the vicinity of the project. Some of these houses of worships include the Jesus is Lord Church Mambog, Iglesia Ni Cristo Lokal ng Mambog, and the Abundant Life Church Bacoor. 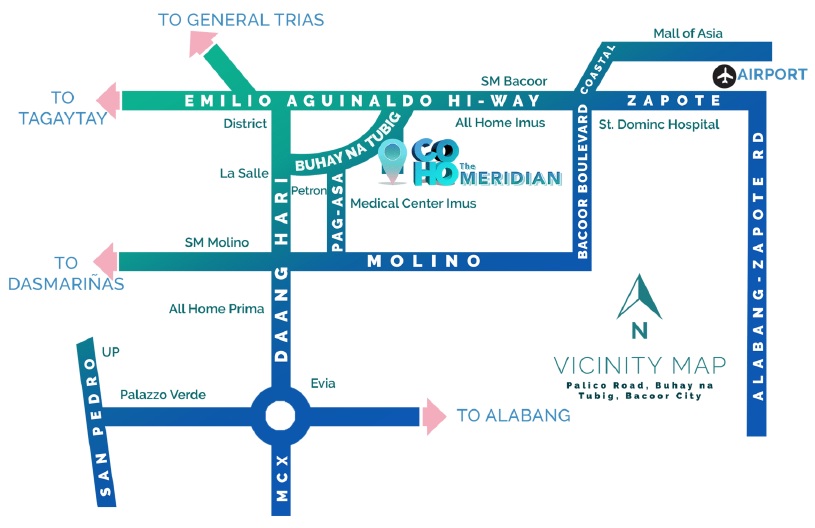 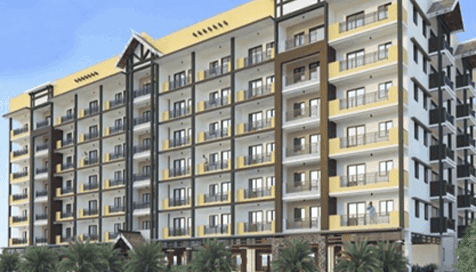 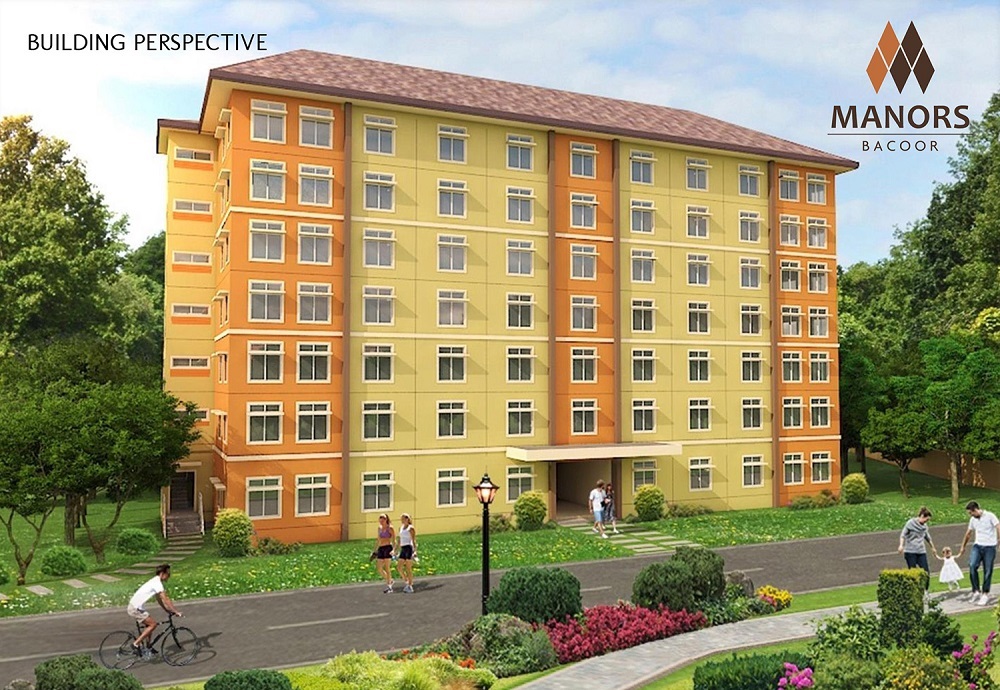